The Bigger The Risk 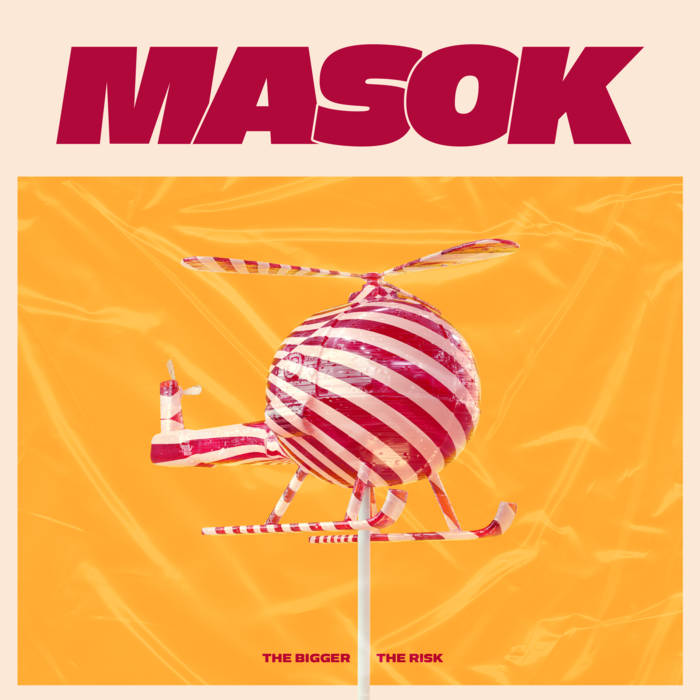 Chrome This LP is spine tingling. So much Soul in this product. Every tune is a journey. Do yourself a favour and indulge. 👊🏼

FreshHumanFan This is right up my alley! Jenny Penkin isn't shy of staying real in her lyrics. The rest of the band really know how to create a groove and set a mood. Together, they complement eachother very well.

I Am The One Man Gang

What started as Nomok’s bedroom beats grew into this colourful album led by Jenny Penkin’s songs, and not only the band members contribution but also other label mates such as Amir Bresler, iogi, Rejoicer and more. Fused with complex arranged compositions with intricate rhythms and electronic-acoustic drum combinations, the 10 tunes are each a song in its own right.

Bandcamp Daily  your guide to the world of Bandcamp